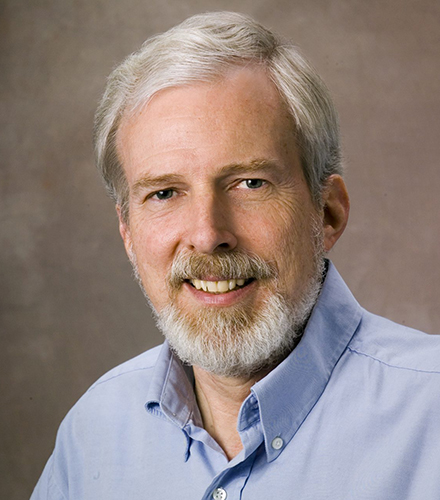 Stuart A. Umpleby is a professor emeritus of management at the George Washington University School of Business (GWSB). He received degrees in engineering, political science, and communications from the University of Illinois in Urbana-Champaign. Umpleby has published articles in Science, Policy Sciences, Population and Environment, Science Communication, Futures, World Futures, the Journal of Aesthetic Education, Simulation and Games, Business and Society Review, Telecommunications Policy, Journal of the Washington Academy of Sciences, Reflexive Control, Systems Practice, Kybernetes, Cybernetics and Human Knowing, Cybernetics and Systems and several foreign language journals.

He is a past president of the American Society for Cybernetics. He is Associate Editor of the journal Cybernetics and Systems. Umpleby has received research grants from the National Science Foundation, the Charles F. Kettering Foundation, the Charles Stewart Mott Foundation, the Nathan Cummings Foundation, the U.S. Department of State’s Bureau of Educational and Cultural Affairs and the Central Asia Research Initiative. He has consulted with the World Bank, with government agencies in the U.S. and Canada and with corporations in the U.S., Europe, Japan, and China. He has been a guest scholar at the Wharton School of the University of Pennsylvania, the International Institute for Applied Systems Analysis in Laxenburg, Austria, the University of Vienna, the Institute for Advanced Studies in Vienna and the University of St. Gallen in St. Gallen, Switzerland.

In spring 2004, he was a Fulbright Scholar in the School of Economics and Business, University of Sarajevo, Sarajevo, Bosnia-Herzegovina. Between 1981 and 1988, Umpleby was the American coordinator of a series of meetings between American and Russian scientists to discuss the foundations of cybernetics and systems theory. These meetings were supported by the Russian Academy of Sciences and the American Council of Learned Societies. His interest in the transitions in the post-communist countries has resulted in his presenting lectures at various institutes of the Academies of Science of Russia, Ukraine, Poland, Hungary, Bulgaria, and China. He received the Norbert Wiener Award of the American Society for Cybernetics. He is currently serving as president of the Executive Committee of the International Academy for Systems and Cybernetic Sciences.